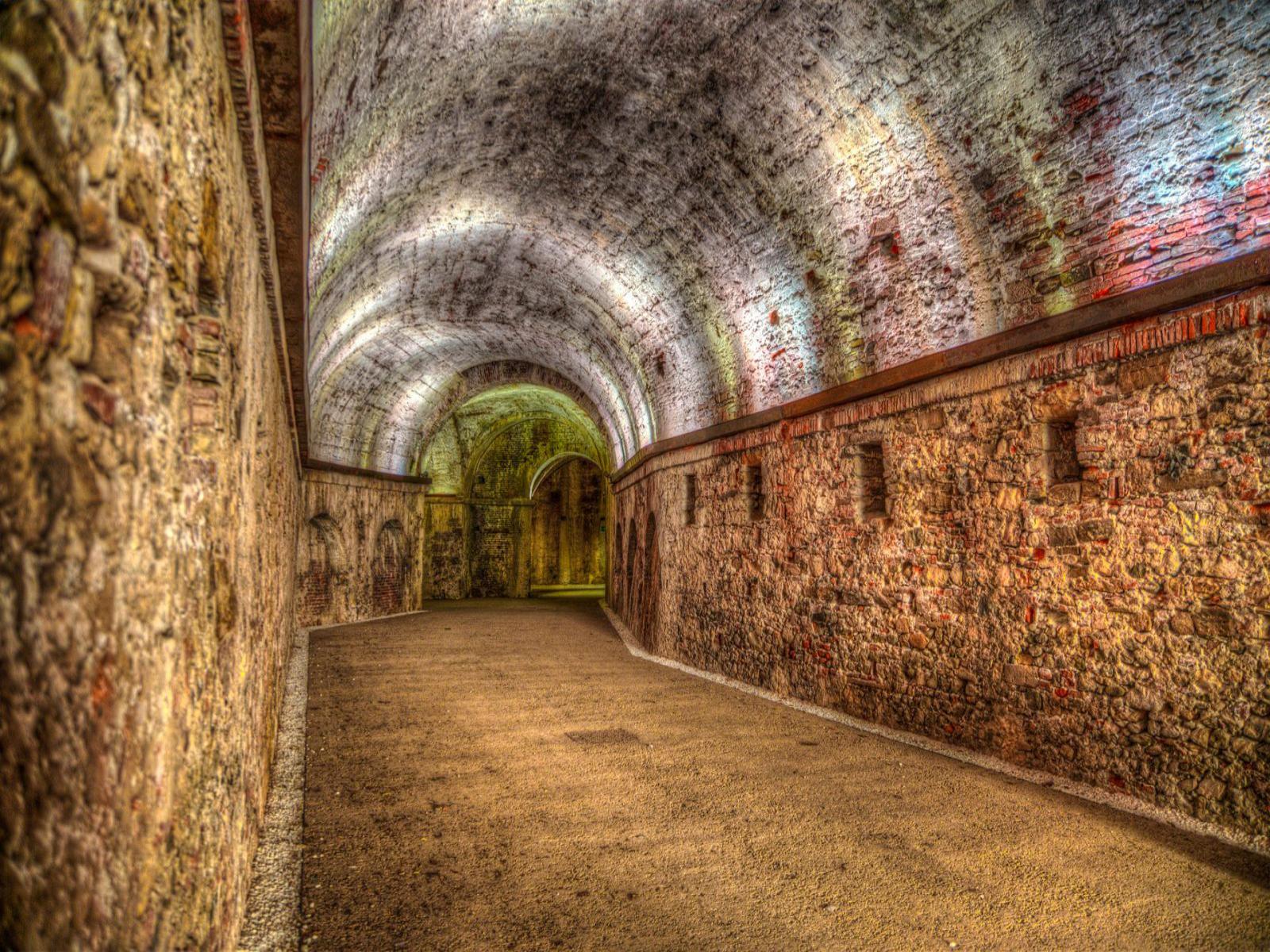 The walk upon the city wall offers the possibility to explore an ancient fortification, now converted to public park, which is also an incomparable observation point; walking through the approximately 4200 meters of the Renaissance walls, visitors can simultaneously observe the the historic center from outside with its palaces, monuments and churches, but also see the external walls and the very outskirts of the city.

A fairly large area in the center of this monument is dedicated to the heroes of the Risorgimento and to the most important figures who contributed to the unification of Italy: starting from Piazza del Giglio, where stands the statue of Giuseppe Garibaldi (to whom also titled the Corso that runs along the Walls from Porta S. Pietro to the Duomo), we meet in sequence the statues dedicated to Vittorio Emanuele II at the Baluardo S. Maria, Giuseppe Mazzini inside the Baluardo S. Regolo and the Statute of Benedetto Cairoli in the Bulwark of Liberty.

The south-west area of ​​the historic center is dominated by the presence of a large building, the former tobacco factory, now moved outside the historic center; the building plays an important role not so much for the artistic value as for what the manufacturing activity has represented for Lucca since the early 1800s. Going instead along the stretch east of the walls it is possible to observe, along Via dei Bacchettoni, Villa Niemack, a magnificent example of an Art Nouveau villa in the historic center and the field of crossbowmen on the external fields, used for crossbow shooting competitions that recall the medieval times.